Growing up near Wright-Patterson Air Force Base, I was bit by the aviation bug very early. I was a docent at the Air Force Museum as a teenager. After a brief stint in the Air Force, I moved to Florida with my bride and became a professional Firefighter and volunteer at Riley’s Warbird Museum for several years learning the art of warbird restoration and fabrication. I got my pilots license in 1991 and bought Christen Eagle II as soon as I had my license. Then, I really learned how to fly an IAC aerobatic competition.

I started and ran an aviation business called Daum’s Aircraft in Leesburg, Florida.

Personal and Health challenges forced a change in career and passions in 2000. I never lost my passion for aviation and in 2011 started flying again.

In these years my wife and I built several very successful businesses that lead to starting Xcelleration Aviation. We live on the Gulf Coast and we have two grown children, Jacquelyn and Christian. Our offices are at Sarasota International Airport. 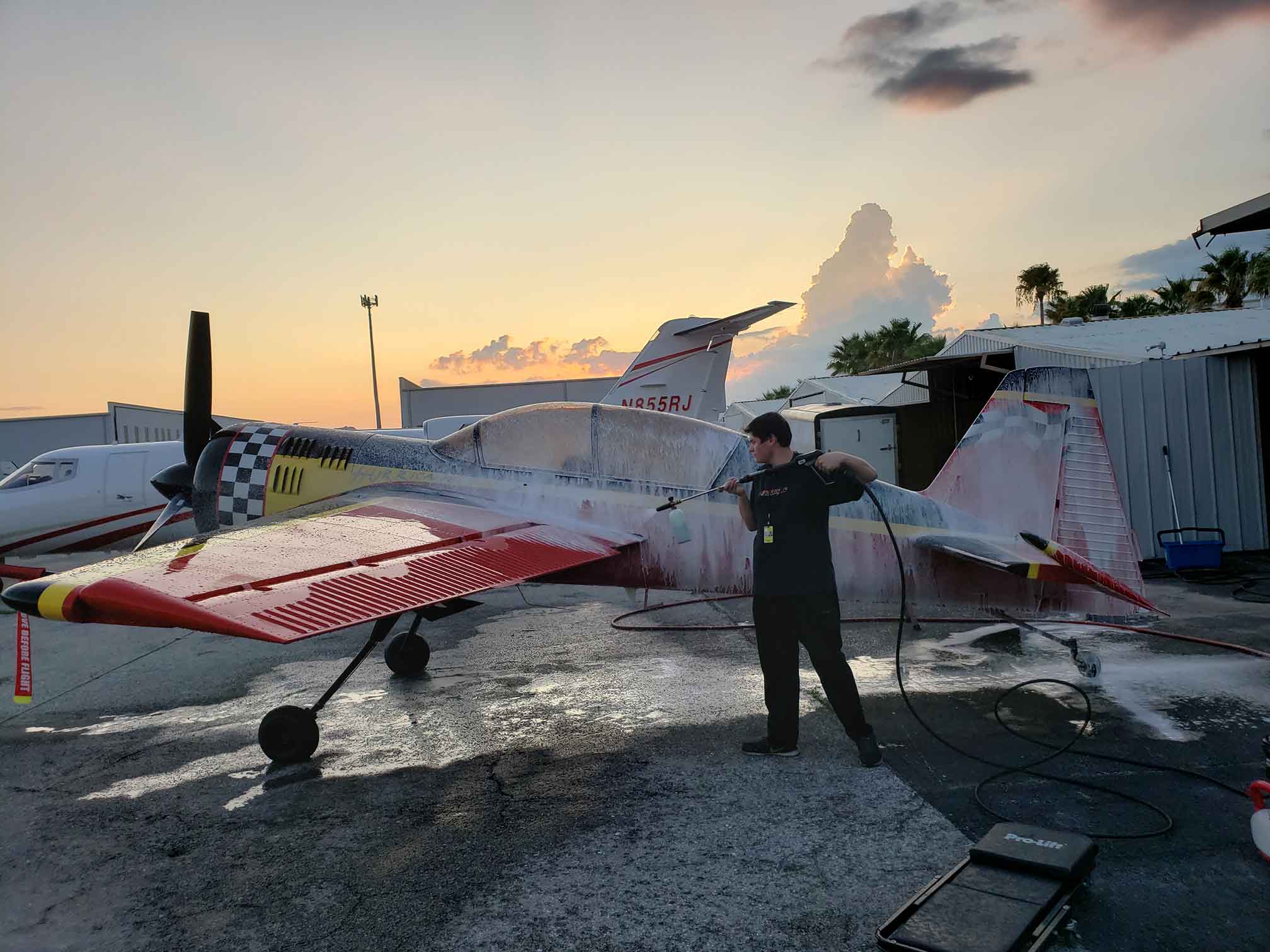 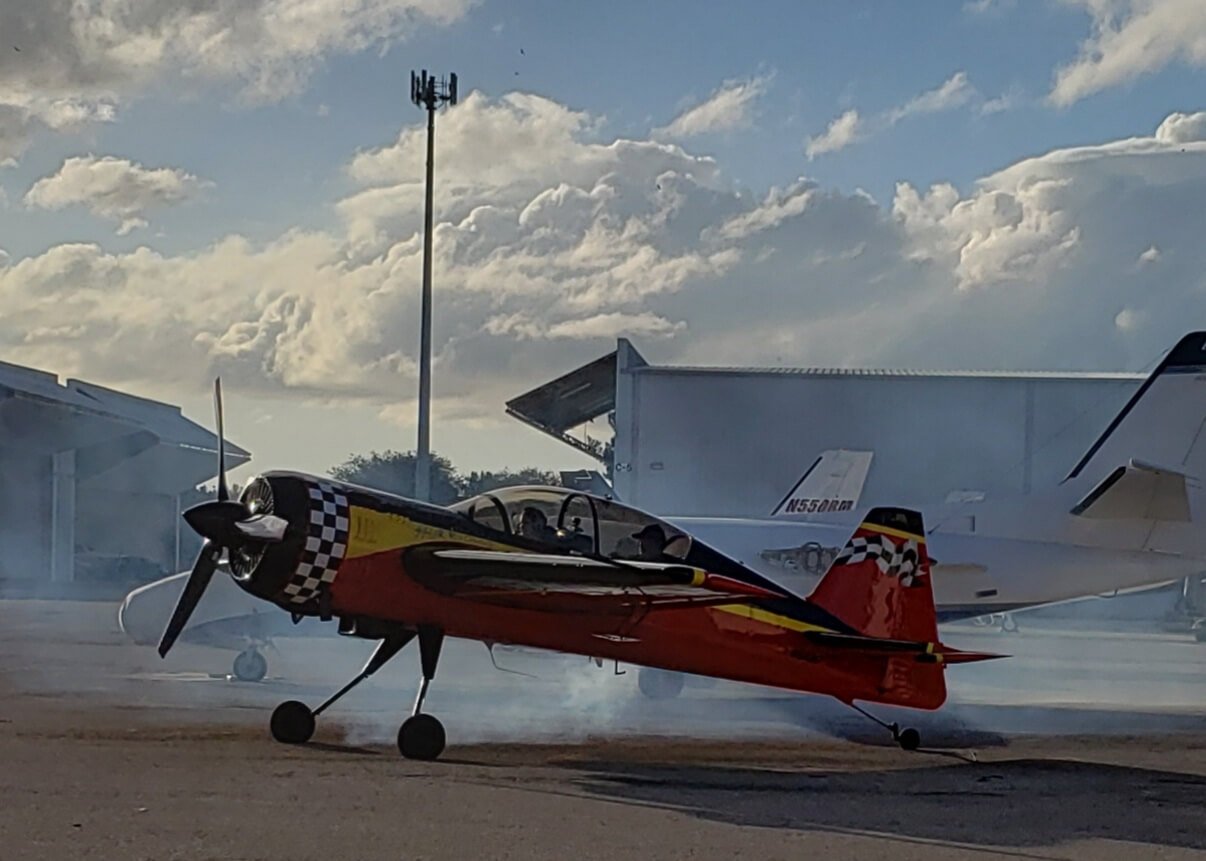 All Aircraft and Vehicles on This Website Were Detailed by Xcelleration Detailing!

Let's Talk About Your Project!
error: Content is protected !!